The Machines are Coming

Sensitivity Readers and the C-Word 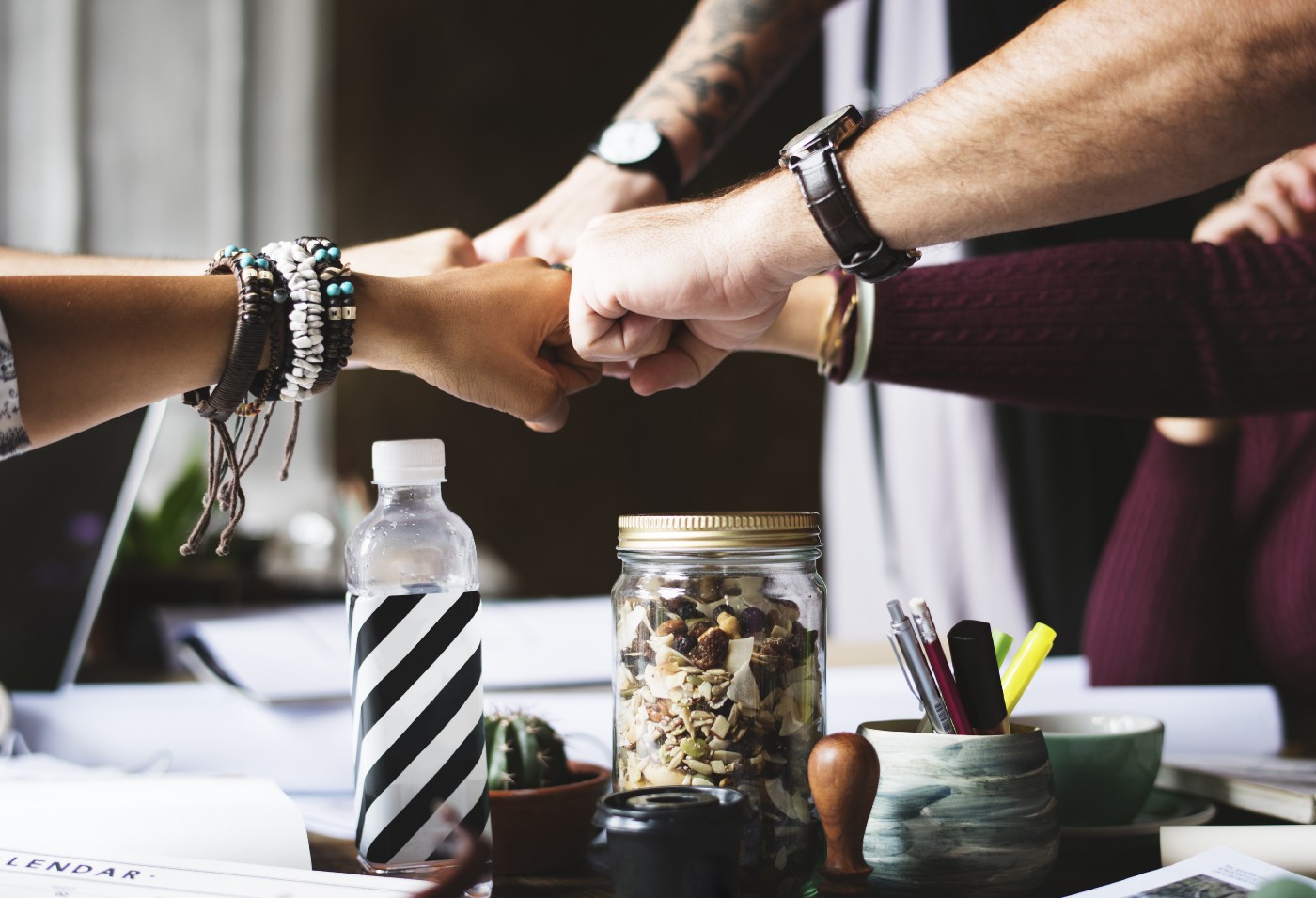 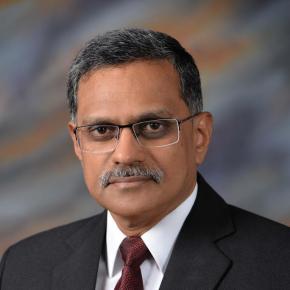