Your data is not safe… 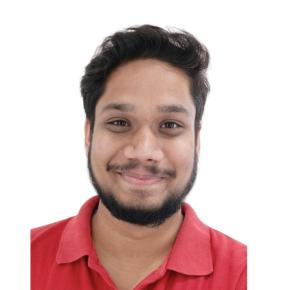 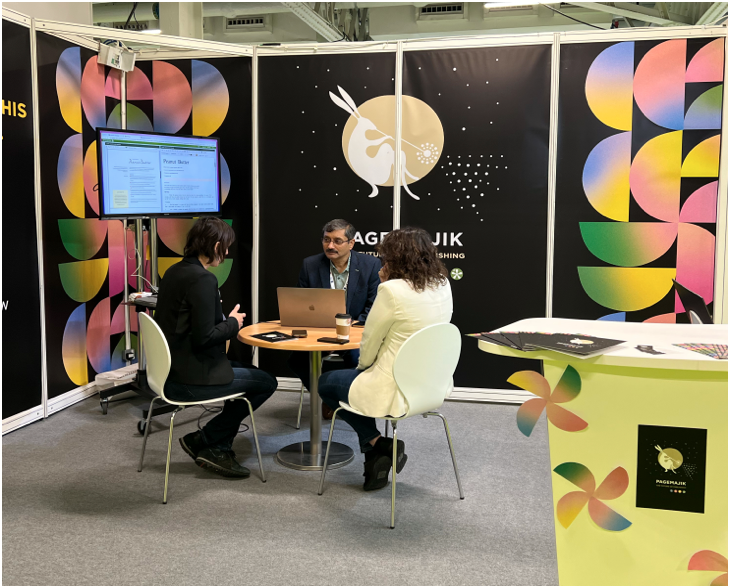 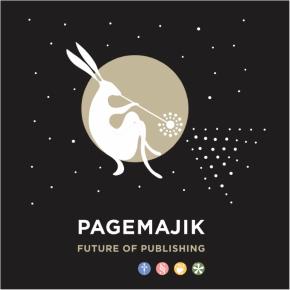 PageMajik Team
16 May
0
Gain better visibility and control over your entire processes.
Retain control over your content; archive and retrieve at will.
Achieve a 20% cost-saving with our AI-based publishing solution.